Founded in March 2012, Blackspine® Publishing Private Limited, an independent publishing house with the objective of acquiring ‘ Wisdom Through Knowledge ’.

Blackspine® focuses both in Fiction and Non-Fiction category. We invite authors from across the globe to be associated with us. They can contact us directly for publishing their work with detailed synopsis.. 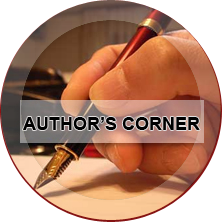 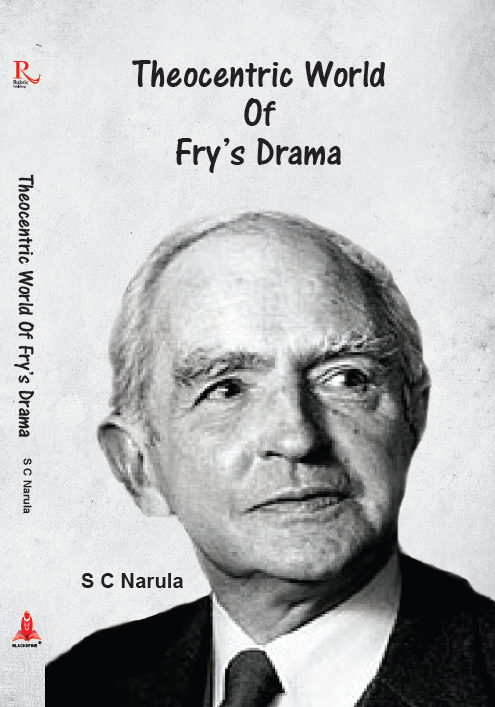 About the Author: Dr S.C.Narulainitiallystudied Physics and Astronomy but later switched to English Literature for his Masters and got his Doctorate from the Delhi University for his study of Christopher Fry. His post-doctoral dissertation on the shorter poems of John Milton won him worldwide academic acclaim. He has travelled extensively and presented papers at national and international seminars.

About the Book: Theocentric World of fry’s Dramaisnot only for scholars, serious students of poetic drama of the 20th Century, or teachers of poetic drama at the universities, but also for general readers who would be interested to know these playwrights.The author endeavours to examine Fry’s world-view or his poetic vision in which the power and glory of the Spirit of God, which coheres and pervades for better understanding of the relationship between man and his world. 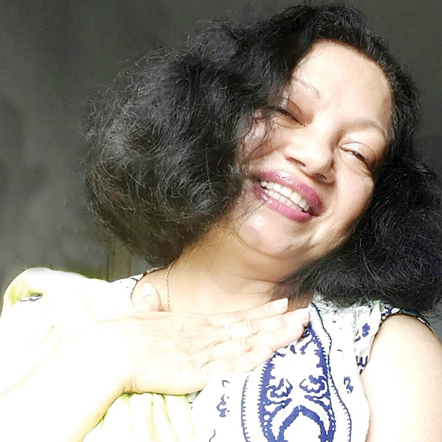 Chandini Santosh is a novelist, poet and painter. She has three solo collections of poetry and two painting exhibitions to her credit. Her short story, ‘The Day of Sacrifice’ was selected for the ELLE Random House Fiction Prize 2013.
Her debut novel, ‘The House of Oracles’ was published in 2016.

‘Mohit learns the startling secret of his birth at his father’s deathbed. It will change the course of his life, while taking him to that chilling winter of Bhopal, when a poisonous gas had leaked to claim many innocent lives.
The only clue that will lead him to his mother is a black & white photograph of a beautiful woman, with her name scrawled at the back. Mohit’s girlfriend, the vivacious Pia Shanbhag joins him in the search, for, she truly feels that a woman can only be smoked out by another woman.
Searching for Durga Sabyasachi is the spellbinding story of his search to get at the roots of his birth and identity. Deeply compelling, and engrossing, the story hurtles to an unexpected and shattering climax.

Not Any
not available 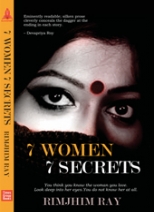 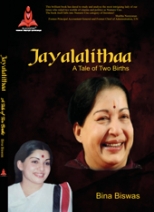 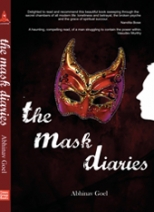 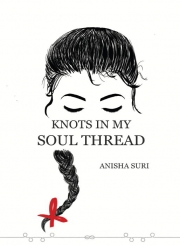 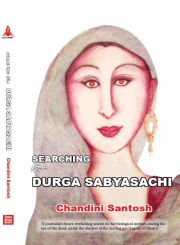 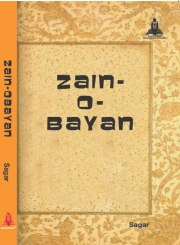 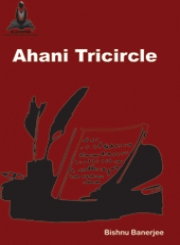 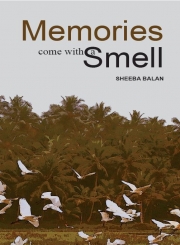 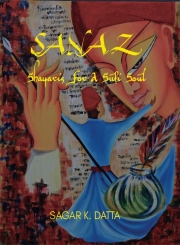 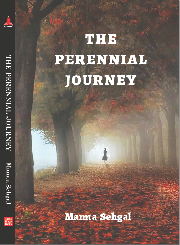 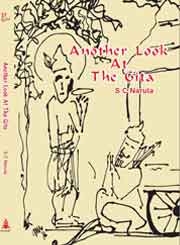 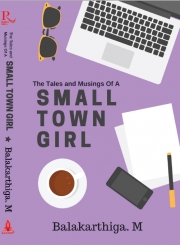 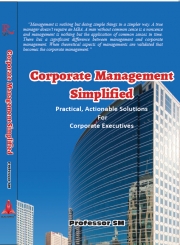 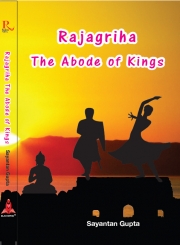 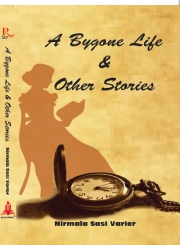 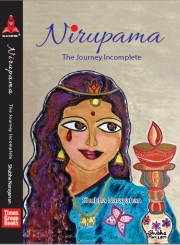 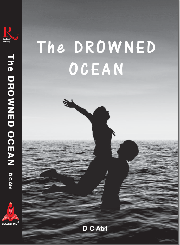 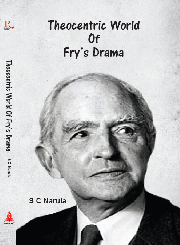 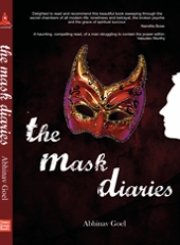 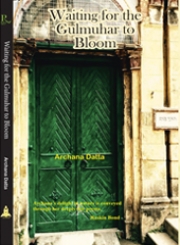 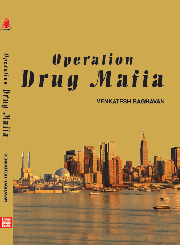 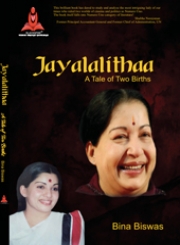 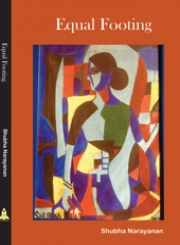 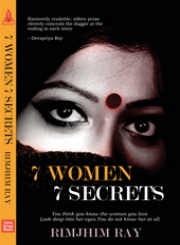